Charging the Way Forward in the Motorsport Industry

Inmotion: Charging the way forward in the motorsport industry

Heliox sat down with Team Manager Ewout Timmermans and Mechanical Engineer Mick Mourmans to speak about the future of InMotion.

InMotion started in 2009 when three students from Hogeschool Utrecht decided to compete in the Formula Student competition and little did they know that 12 years later they would have created a student team from the Eindhoven University of Technology that would be aiming to compete with an electric race car for the 2023 24h of Le Mans. Since then the team has expanded to over fifty members and has achieved multiple milestones. One major milestone was in 2021 when The Revolution managed an incredibly quick fast charging time; InMotion was able to charge a battery pack that is 57.6kWh from 20% to 80% within 12 minutes.

Timmermans and Mourmans both joined the team in August of 2021 and have learnt a lot within their short time. Mourmans comes from a background in Mechanical engineering from Eindhoven University of Technology and is currently working with thermodynamics within the InMotion race car. Timmerman comes from a background in Innovation Sciences at the Eindhoven University of Technology, and he explained that he was drawn to the InMotion team because of the practical side. He is the Team Leader and looks at the progress of the whole project helping to keep the team motivated throughout the year.

The goal for the InMotion team of ‘22 is ‘Electric Refueling’, which is to get the race car's charging time between 3 - 4 minutes long, and as Mourmans explains this is a difficult task due to the cooling down process. They already have a prototype and 2022 can be a year of implementing and testing the theory.

The cooling down process of a battery is complicated, as EV batteries, current flow, both charge and discharge, generates heat inside the cells and in their interconnection systems. This heat is proportional to the square of the flowing current multiplied by the internal resistance of the cells and the interconnect systems. The higher the current flow, the more heating will be produced. Heat can be generated from multiple sources including internal losses of joule heating and local electrode overpotentials, the entropy of the cell reaction, the heat of mixing, and side reactions.

Proper thermal management of EV batteries (lithium-ion is the most common) is essential to maintain the adequate and consistent performance of the battery and the vehicle. Excessive temperature will negatively affect an EV’s battery and its performance. If the battery overheats it can impact the race car. Mourmans explains that InMotion is working toward a first concept of keeping the battery cool enough to charge the race car in 7.5 minutes.

InMotion is filled with a student team of dedicated members who work hard to create innovation in the motorsport industry. InMotion is not only challenging the motorsport industry to drive and challenge ideas but are forcing companies to think out of the box to future ideas in sustainability. Working at InMotion is a team effort as Timmermans explains, “everyone is working toward a goal, “to make charging as fast and convenient as refueling. Electric Refueling”.

Heliox started its partnership with InMotion in 2019 by providing them with a Mobile 40kW charger to understand how fast the battery would be able to charge. InMotion used this charger on track days as it is a charger that supplies high power, which as InMotion explains, “enables us to charge our car fast.” Heliox provided InMotion with a 150kW charger. This charger allows InMotion to fully charge their battery packs fast and in a safe environment. 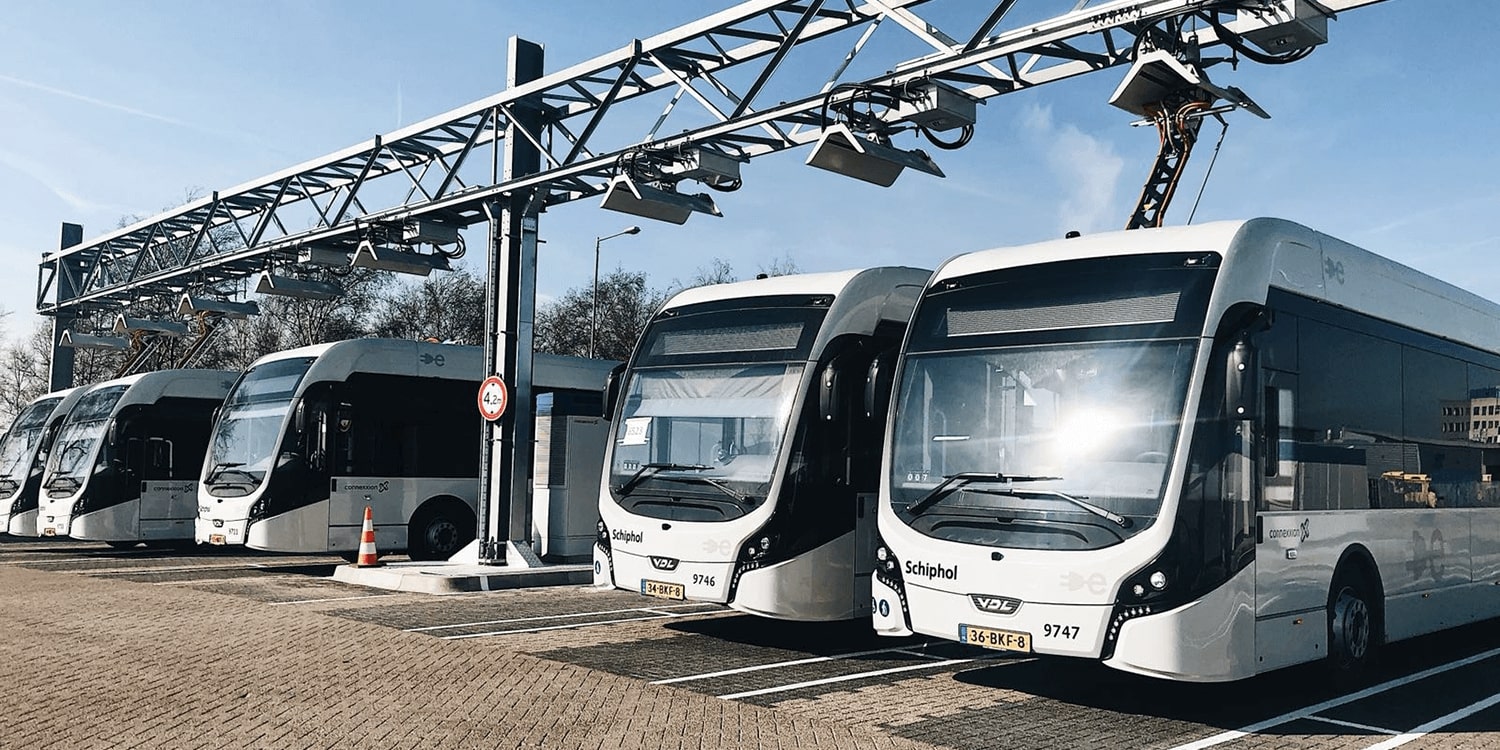 Industry
How to get started with EV charging: a guide for public and private fleet operators
By
|
June 16, 2022 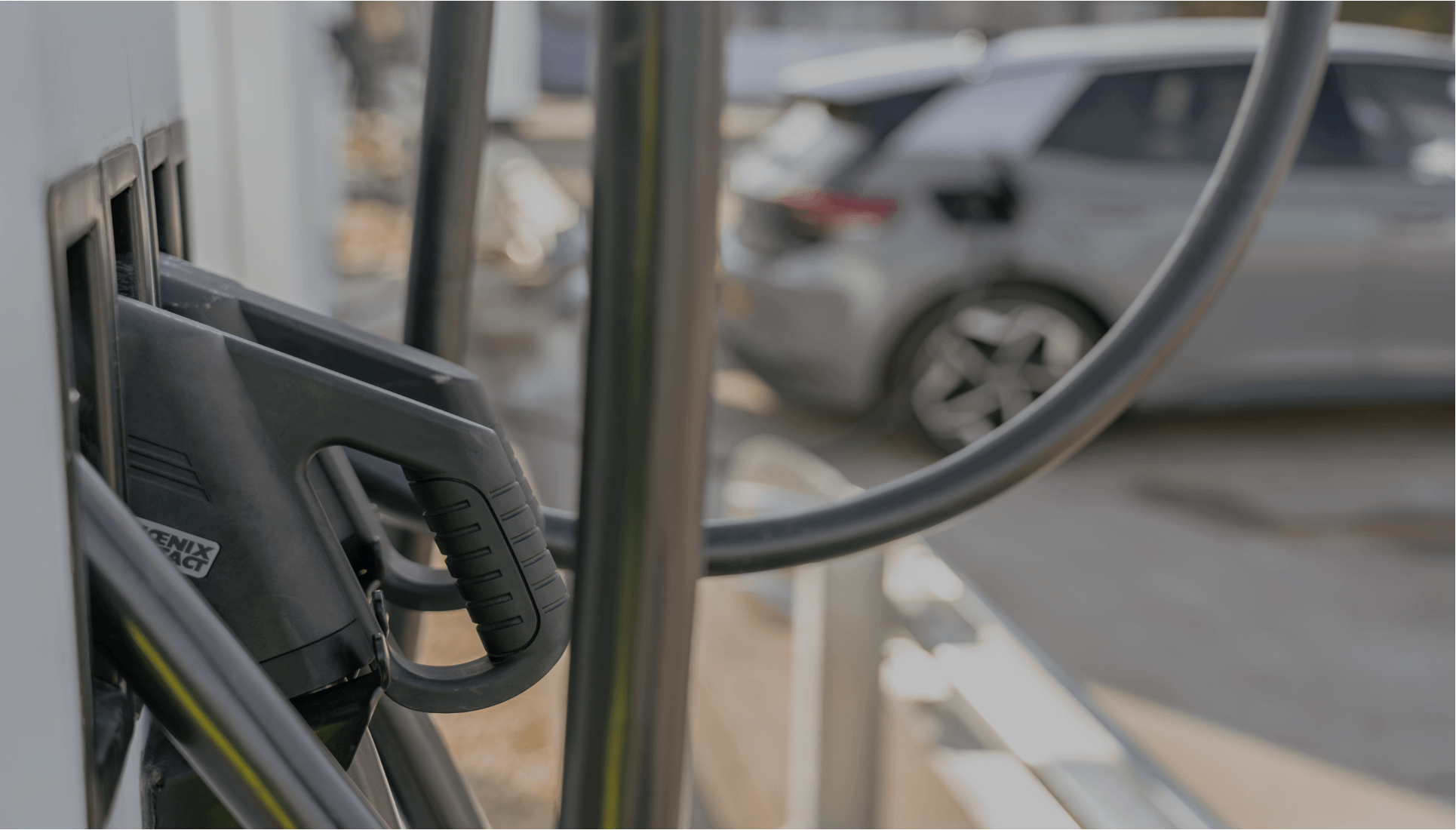 Why Fuel Retailers Should Add EV Chargers to Their Gas Stations
By
|
March 10, 2022 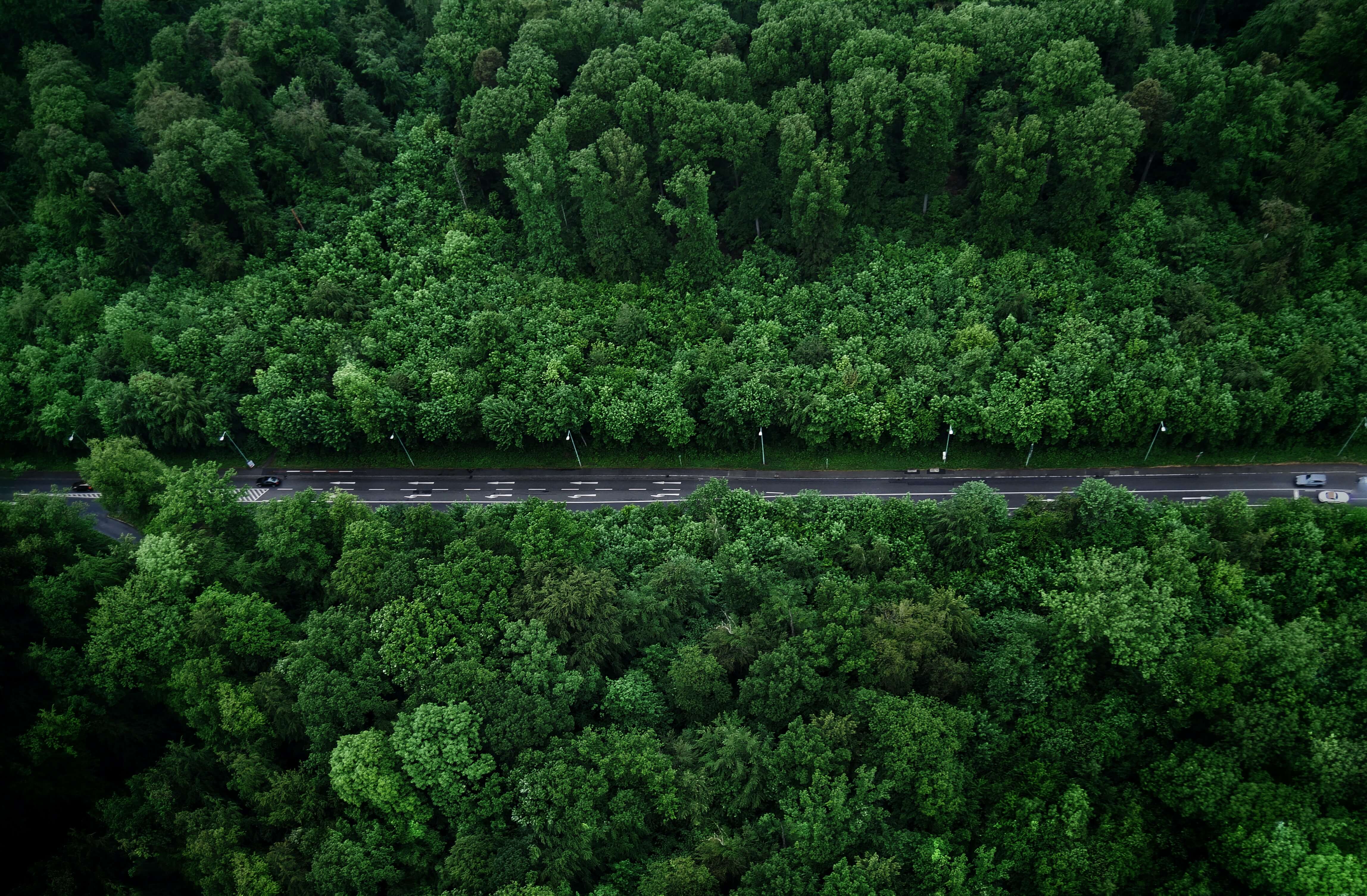 Industry
The Net Zero Transition in Green Transport – Winners and Losers – a Heliox Study
By
|
February 15, 2022
View all

Stay in the loop

Provide your email to be notified about new blog posts